Brazil’s Atlantic forest: putting the pieces back together

Surrounded by a sea of cattle ranches and sugarcane plantations, a few ‘islands’ of Atlantic Forest remain. By establishing a private reserve and working with local people to connect forest fragments, SAVE Brasil is showing that it is possible to turn the tide on extinction. 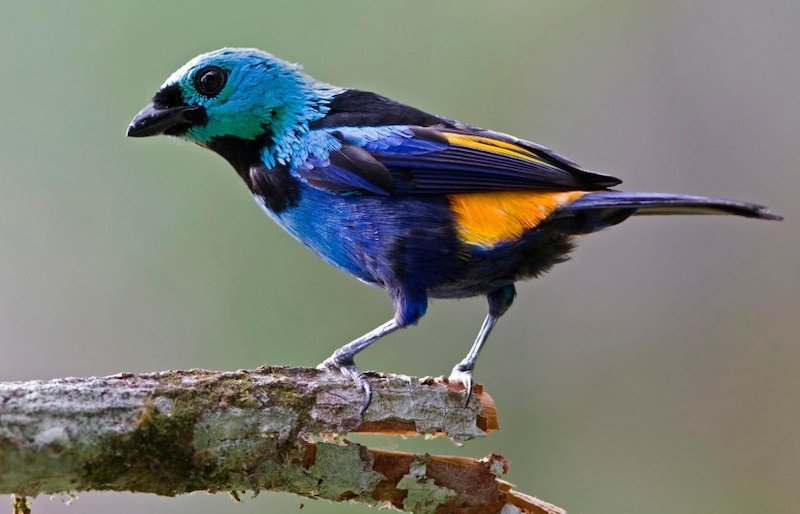 This project is part of our Forest Landscape Sustainability Accelerator initiative

“I can pinpoint the location where the last ever Alagoas Foliage-gleaner was seen”, says Pedro Develey, Director of SAVE Brasil (BirdLife Partner). “The bird was in a tangle of lianas, mid-story level, close to the edge of the forest. It was possible to see some plantations invading the protected forest. That sighting in 2011 was very short, just a quick view of this very rare bird. But I never imagined at the time that it would be one of last records of the species in the wild. Now it is on the brink of being declared officially extinct.”

The Atlantic Forest was once a great continuous swathe of green, but was rapidly cleared and most forest converted into sugarcane plantations and cities, leaving only patches of forest scattered along the east coast of South America. Just 2% of the Atlantic Forest remains in north-eastern Brazil. These forest islands are now final refuges for bird species with global populations of just tens of adult birds.

The Alagoas Foliage-gleaner Philydor novaesi and Cryptic Treehunter Cichlocolaptes mazarbarnetti, both endemic to the region, look set to be declared extinct this year, and their final calls still echo through the forest. Yet despite this bleak situation, there is still hope to save other species in the region on the brink of extinction. 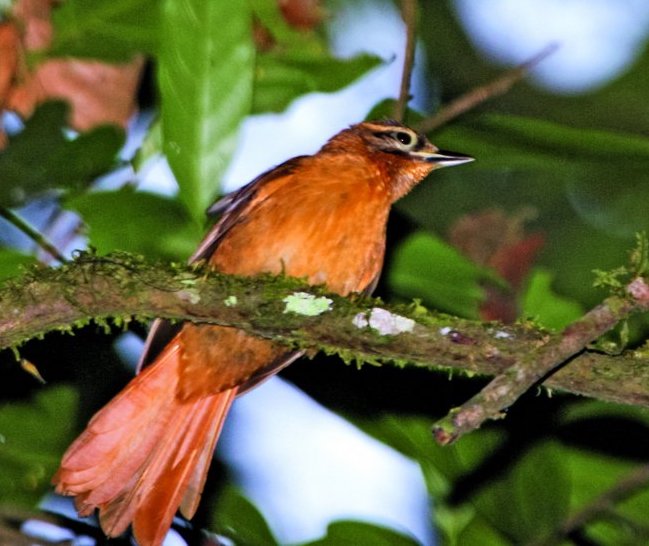 Serra do Urubu and Murici are two priority remnants of Atlantic Forest found 100 km apart, with only a few small forest patches between them. Murici is home to 14 threatened bird species including Alagoas Antwren Myrmotherula snowi, which is Critically Endangered and has a global population of fewer than 40 birds. This alarming situation first drew SAVE Brasil (at the time the BirdLife International Brazil Programme) to Murici in 2000 to secure protection for the area. Working with its partners, in 2001 SAVE Brasil helped to establish the Murici Ecological Station, run by the Brazilian Environment Federal Agency. However, even though it was officially declared a protected area, key parts of Murici’s conservation plan are still not being carried out properly, and the forest is still vulnerable to being degraded and razed away at its edges.

At the other end of this priority forest ‘corridor’, SAVE Brasil purchased land in Serra do Urubu in 2004 and turned it into a private reserve, kicking off a bold conservation project. With a tried-and-tested combination of community engagement, on-site monitoring, restoration, bird surveying and ecotourism, the project has been successful in keeping Serra do Urubu’s trees standing. In addition to halting charcoal exploitation and timber extraction, the project restored 40 hectares of degraded forest and is now kicking off a local movement for forest restoration.

Recent bird monitoring has shown that the populations of forest birds are growing, and that an incredible 37 species have now returned to the restored sites. Community outreach and on-site monitoring have made a significant contribution to ceasing illegal practices. The team reached out to more than 5,000 people, and have been promoting ecotourism as a way to engage the community in forest conservation, beginning with a clear financial benefit that will contribute to the reserve’s sustainability.

Already, the reserve attracted many visitors from urban areas, as it is the only wild nature nearby – so much so that the state government has included it in their official Tourist Route, and birders come from far and wide to see the area’s unique endemic species. Now the local City Hall of Lagoa dos Gatos (the closest town to the reserve) is an important stakeholder in supporting the project.

This success has redoubled SAVE Brasil’s enthusiasm to scale up their protection and restoration work to join up the entire forest corridor. The Accelerator model is assisting SAVE to fund their efforts, both through increasing ecotourism, and exploring the development of an endowment fund through which Brazilian individuals and companies can provide permanent support for the reserve.