How to create Argentina’s largest national park? Start with people

Two years ago Mar Chiquita, one of the world’s largest wetlands, was given support to become a National Park. We caught up with our Partner Aves Argentinas, who have been hard at work training local communities in ecotourism and inspiring citizens to become Guardians of Nature. 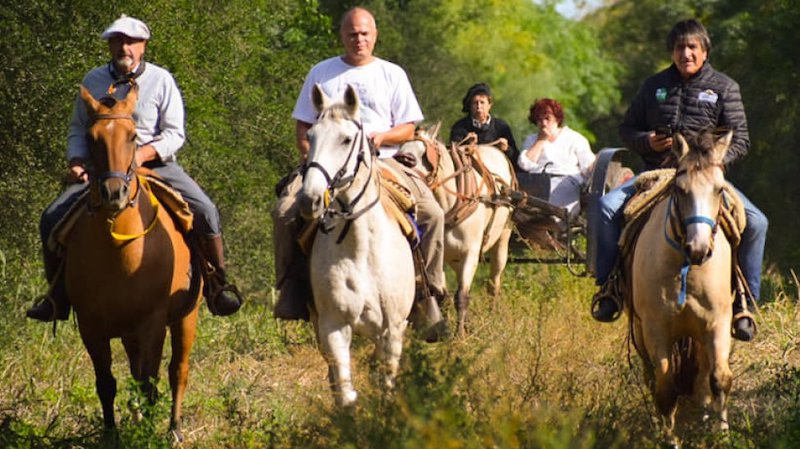 Mar Chiquita is set to become a paradise for birders, as well as birds © Aves Argentinas

2018 brought the fantastic news that Mar Chiquita, the biggest salt lake in South America and the fifth biggest in the world, would be transformed into a National Park, protecting nearly a million flamingos and shorebirds. This conservation breakthrough was made possible thanks to Birdfair, whose proceeds fund a different conservation project every year. At the festival, the celebratory atmosphere was infectious, and even resulted in a certain BirdLife news writer dressing as a flamingo.

“Finding out that Mar Chiquita was the flagship project at Birdfair 2018 was incredible,” says Andrea Filadoro of Aves Argentinas. “Through Birdfair, we were able to raise awareness to a new, international audience and generate even more opportunities for support.”

“Mar Chiquita” means “Little Sea” in Spanish, and it really does act like one. Every year hundreds of thousands of migratory shorebirds congregate here, travelling from both the Northern Hemisphere and Patagonia to feed and breed. Overall, it hosts an astonishing 380 bird species. But for how long? 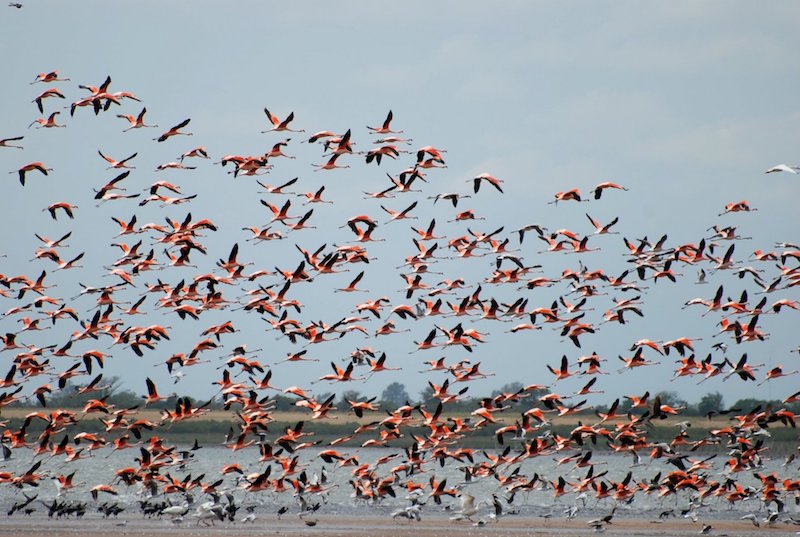 “Unregulated water extraction from nearby rivers, especially for farm irrigation, threatens to shrink or dry out the lagoon completely,” says Filadoro. “Agricultural encroachment and pollution are also pressing concerns. Current regulations are insufficient, but we hope that National Park status will give us more power to create change.”

When it comes to protecting an entire “Little Sea”, it can be hard to know where to start. Aves Argentinas focused on the foundation on which this whole project depends: getting local people on board. In many ways, they were on board all along: the lake is much-loved in local folklore. In fact, the protected area will be named Ansenuza National Park after a local war goddess. But with unregulated farming posing such a huge threat, what other income does the area have to offer? The answer lies in the beauty and spectacle of the birds themselves.

Aves Argentinas started by holding talks in the eleven small towns that surround Mar Chiquita, explaining the project to local leaders and community members. They followed this up by conducting a series of courses in ecotourism, natural history and birdwatching. More than a hundred people from across the region jumped upon this opportunity, empowering themselves to seek new livelihoods that do not threaten the lake they love.

To spread the news more widely, Aves Argentinas held two press tours, sharing the wonders of the site with journalists from both national and international magazines, and building the idea of this site as a stunning ecotourism destination. They also set up a “Guardians of Nature” programme, teaching local people to carry out surveys, conservation action and citizen science, and trained local school teachers in how to communicate nature conservation to children. 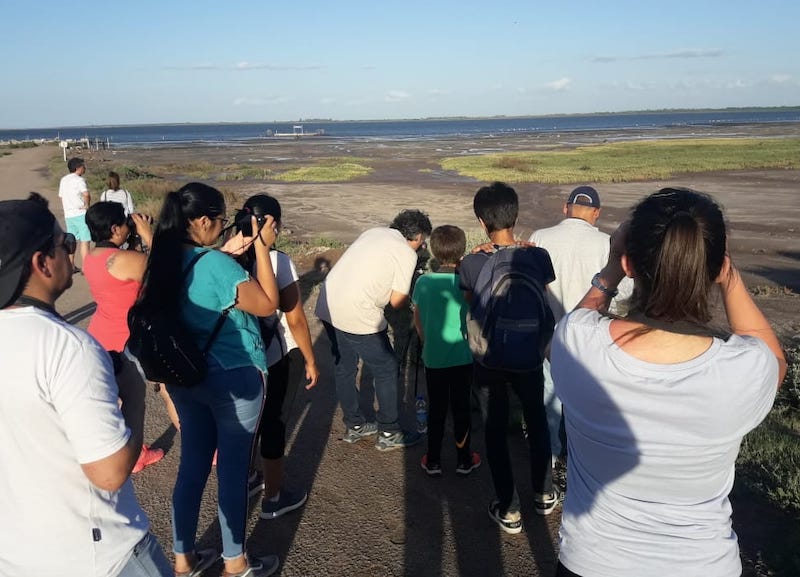 Nature education is key to the project’s success © Aves Argentinas

Behind the scenes, Aves Argentinas and National Park Administration are supporting the Province of Córdoba in creating a formal plan for the National Park. To do this, they are busy surveying the area and compiling vital environmental information. They are also part of the Ansenuza Commission, made up of legal representatives, local and national governments, public and private sector organizations, rural producers, tourism agents and local conservation groups. To date, the commission has met four times, ensuring that everyone’s voice is heard as the project moves forward. The next step will be to enter the bill in National Congress: a long-awaited milestone for researchers and conservationist in the region.

“We recently signed a new agreement with the Secretary of Tourism. We also obtained the support of the Wyss Foundation to raise further funds for the creation of the Ansenuza National Park,” says Filadoro.

The future is looking bright, with some exciting new steps in the pipeline. The project has been given the go-ahead to create a Natural Interpretation Centre in the town of La Para, and a scenic trail around the lake. In the coming years, local communities will continue to learn how to turn ecotourism into a business, paving the way for a new way of life where people and nature go hand in hand. 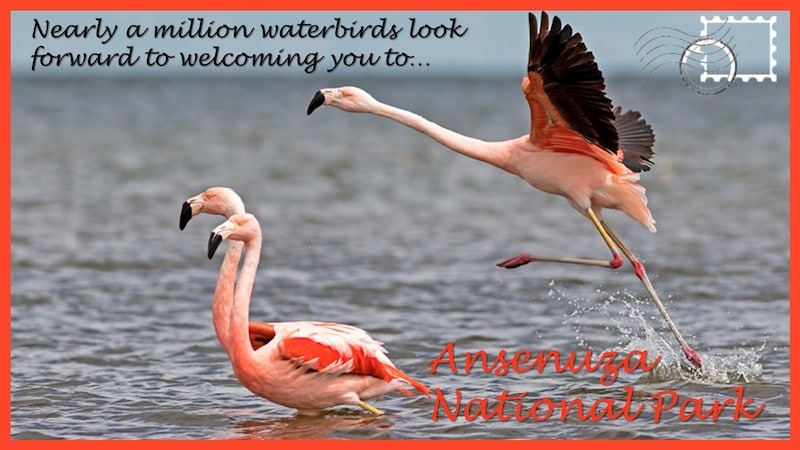