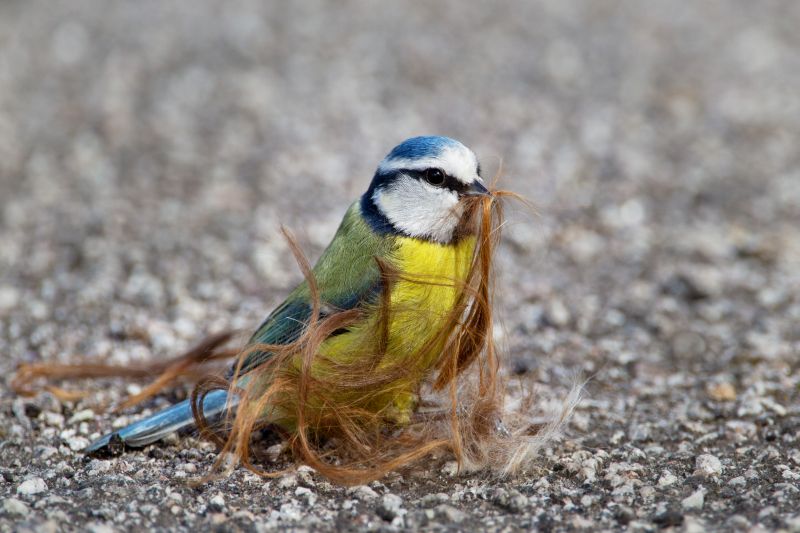 So, how did these species fare in 2020? It has been suggested that birds may have benefited from the reduction in human activity across most of the British and Irish countryside in the spring and summer. While some birds that are particularly prone to disturbance, such as coastal waders and terns, prospered at some sites, the evidence generated by CES ringers suggests that it was actually a poor breeding season for many of our smaller birds.

The spring was one of the warmest on record but, perhaps counter-intuitively, this was not necessarily good news for all bird species, as Lee Barber, the BTO’s Demographic Surveys Officer, explains. “In warm springs, caterpillars tend to hatch earlier and develop faster; birds also lay their eggs earlier, but not to the same extent, and so the availability of food peaks before the period when their young need it most, with fewer fledging as a result. The results from our ringers show that the average number of juvenile Blue and Great Tits caught per adult was lower in 2020 than in any other year since the survey began almost 40 years ago.”

Ringers were not the only group of BTO volunteers to record a dearth of tit species in the UK during 2020, according to Garden Birdwatch (GBW) Development Officer Rob Jaques. “Participants in the BTO’s Garden BirdWatch survey reported Blue and Great Tits from fewer gardens than average during the summer. Data from CES ringers suggest adult numbers were higher than average in 2020, so the drop in GBW observations mostly likely reflects the poor breeding season.”

On a more positive note, some of our summer visitors fared well in 2020, with the numbers of some returning migrant birds being well above average. Lee notes that “The abundance of Chiffchaff and Blackcap, two short-distance migrants that winter in southern Europe and North Africa, was the highest since monitoring began in 1983, and numbers of the declining Willow Warbler were also above average.”

For many, volunteers, results such as this provided a real boost, explains Dave Leech, the Head of the Ringing Scheme. “It was a tough year for everyone across the country. Ringing was impossible in many areas due to restrictions imposed in response to the Covid outbreak, but the spring lockdown in England ended soon after the start of the CES period in May and about half of all sites were able to provide data this year. Our ringers invest a huge amount in monitoring our birds and this opportunity to engage with the natural world in such a positive way really helped them to process the challenges of 2020.”

The full report can be read here