Meet Don José: the man who turned his rice farm into a bird haven

José Jarvi Bazán is a reserved man, but with firm convictions. In 2004, he chose to move from intensive rice farming to a nature-friendly approach that does not use artificial chemicals. Since then, he has become a pioneer in organic rice production in Colombia and throughout Latin America. 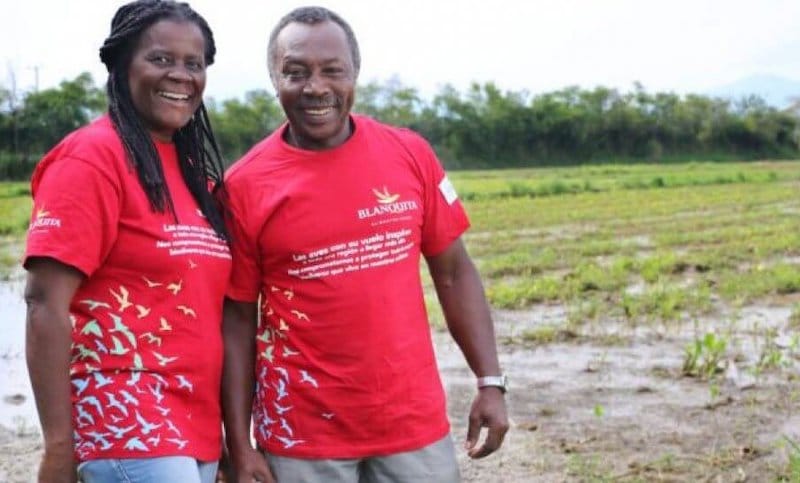 When José Jarvi Bazán started using organic production methods in 2004, he never imagined that his farm, “El Renacer” (south of Valle del Cauca in the municipality of Jamundí, Colombia), would become such a special place for bird conservation. At the beginning, his main motivation was to grow a healthier crop, as he realized that the pesticides he was using were toxic to the environment and degraded his land. Together with his wife, Nelly Lucumí, he began to produce natural agrochemicals to fight weeds and pests.

It was not an easy process. At the time, his product was not recognized or valued. “At the beginning we were doing very badly: we produced hardly any rice, and we could not sell it as organic. We could only sell it from house to house because there was no trade,” says Don José. But thanks to the constant support of his wife and family, he persevered. Then in 2008, he met Yanira Cifuentes, a biologist at the Asociación Calidris (BirdLife in Colombia) and coordinator of the “The Wings of Rice” initiative, formed in 2009 by the Ramsar convention to “improve biodiversity in rice fields as artificial wetland systems”. That meeting became a turning point both for Don José and for the birds that relied upon his land.

“In Colombia… it was only known that rice paddies attracted birds, but there was no research protocol, no monitoring or follow-up of the populations,” explains Cifuentes. Finally, after years of study, Asociación Calidris discovered that waders such as the Pectoral Sandpiper Calidris melanotos, Stilt Sandpiper Calidris himantopus and Semipalmated Plover Charadrius semipalmatus actively preferred organic rice fields as their habitat. 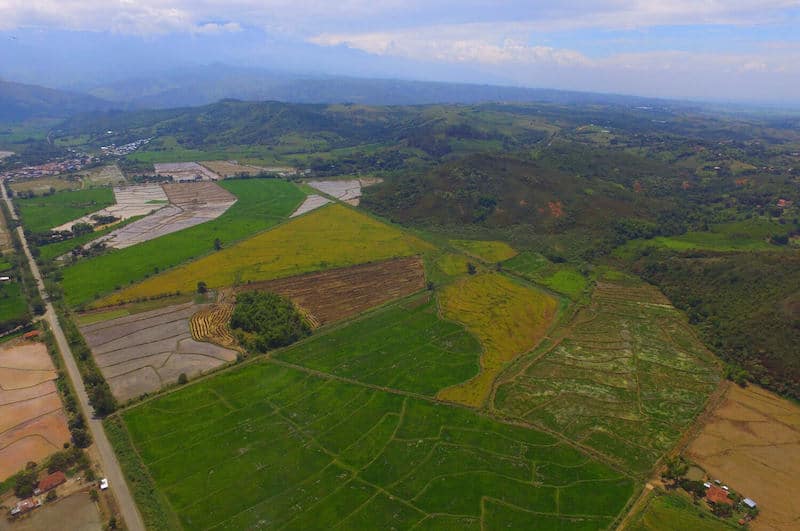 Certifying the crop as organic required several years of hard work and compliance with strict regulations. Between 2009 and 2012, the initial phase of this long process began. The first step was to monitor the birds on José’s land. They found 300 species, of which 20 are migratory, some having travelled all the way from Canada. By then, about twelve producers in the area had joined this initiative, and both children and adults participated in the bird count.

“At the beginning we didn’t know anything about the birds. We saw them in the fields and trees, but we didn’t have the knowledge… and then Calidris came to do workshops and teach the children their names and what the trees were called on our sidewalk,” recalls Don José.  Soon Don José and his fellow producers developed a sense of pride in their land and recognised the value of what they were producing.

In 2010, Asociación Calidris awarded Don José the first official “Rice Friend of Birds” seal in recognition of his perseverance and dedication. “The people of Calidris have been very supportive: they have really encouraged me. Once I told them that I was going to retire and they didn’t let me give up,” recalled Don Jose with a smile on his face.

One of the main reasons for this accolade was the ingenious way he uses nature to help his crop. His farm uses trees as living barriers that act as a natural “wall”, preventing synthetic chemicals from other crops, which usually spread in the air, reaching his organic rice. Cifuentes adds: “They are also very important wildlife corridors for the movement of birds and other biodiversity.”

Many of the hundreds of birds that flock to the farm for food and shelter give something back in return: pest control. Birds of prey such as the Roadside Hawk Rupornis magnirostris help control mice, and other species such as shorebirds, flycatchers and blackbirds consume pest insects like the virulent Rice Butterfly. 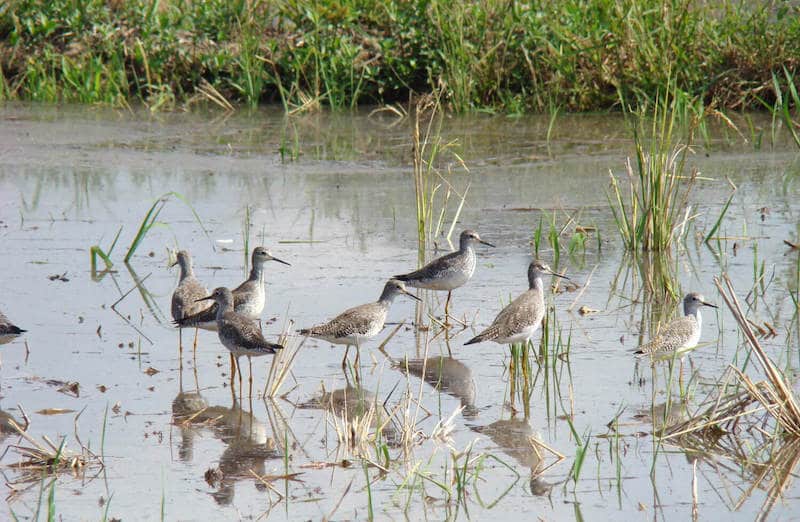 At the end of 2012, Asociación Calidris and La Esmeralda Rice signed an agreement to endorse the entire process that Don José had been carrying out for so many years. They set up Blanquita Orgánico, Colombia’s first organic rice range, distributed under international standards.

Since then, Don José’s estate has become a benchmark not only for Colombia, but for organic farming worldwide. Currently, Don José receives visits from rice farmers and organizations as far-flung as the United States, Peru and Japan, all of whom are interested in learning about his cultivation model.

Don José speaks proudly of his rice paddies and the birds that visit him at home during each harvest. He recognizes each species, knows when they will arrive, when they will leave and where they come from. These feathered friends and their home, “El Renacer”, have become a treasure for him.

“The greatest benefit of all the effort I make are the birds. Now the lands are nourished, there is no longer any danger that they will be poisoned, and many people to visit us to learn what we do,” he concludes with humility. 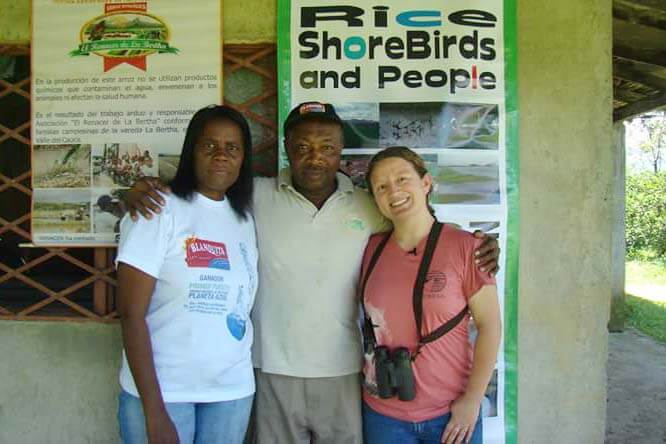