This year’s update to the IUCN Red List of Threatened Species brings with it some fantastic conservation successes, including an almost unheard of incidence of a bird species coming back from extinction in the wild. But for other species, human threats are making it harder to stage a comeback. 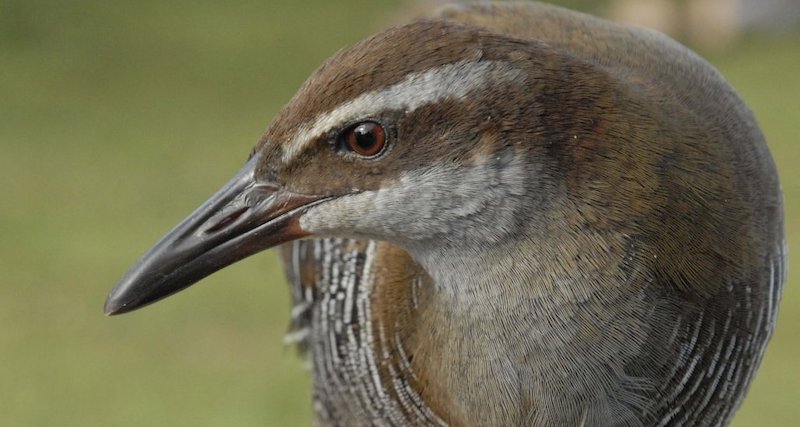 The Guam Rail Hypotaenidia owstoni is only the second bird in history to come back from being declared Extinct in the Wild – the first being the California Condor Gymnogyps californianus in the late 1980s, whose plight was infamously accelerated by an accidental forest fire caused by the country singer Johnny Cash. In this year’s update to the IUCN Red List of Threatened Species (for which BirdLife is the authority for birds), the Guam Rail follows in the footsteps of this high-profile species.

Once widely distributed across the island of Guam in the western Pacific, this fast-running flightless bird plummeted following the accidental introduction of Brown Tree Snakes Boiga irregularis by a US military cargo ship at the end of World War Two. This invasive predator has since profoundly changed the island’s ecosystem, driving three endemic bird species extinct and threatening several others with the same fate. In 1987, in a last-ditch bid to protect it, the final 21 Guam Rails were taken into captivity. Today, thanks to a 35-year captive breeding programme, a small population is now firmly established on neighbouring Cocos Island, where snakes are absent. However, as Cocos Island is just 38 hectares, the population size is likely to remain extremely small, so the species is still classed as Critically Endangered. For it to return to mainland Guam, the Brown Tree Snake would need to be removed altogether.

In Mauritius, the Echo Parakeet Psittacula eques continues its recovery thanks to conservation action, including a highly successful captive breeding and translocation project driven by the Mauritian Wildlife Foundation (BirdLife Partner) and the National Parks and Conservation Service. There are now more than 750 Echo Parakeets in the wild, and this year the species has been reclassified as Vulnerable, following its improvement from Critically Endangered to Endangered in 2007. This success follows hot on the heels of the Pink Pigeon Nesoenas mayeri, another Mauritian bird, which last year was recategorised from Endangered to Vulnerable thanks to a captive breeding programme, having bounced back from a population which numbered, at one point, just nine birds. 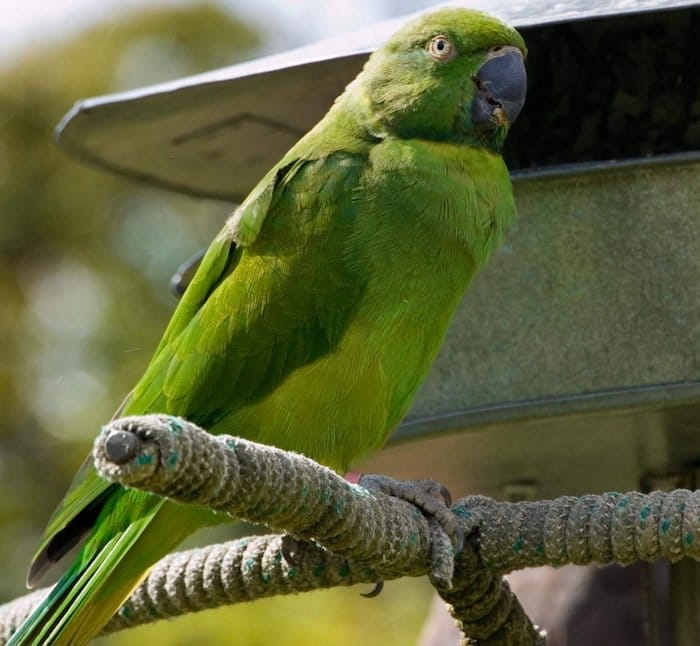 The Echo Parakeet (Mauritius) is no longer Endangered © Colin Houston

“The recovery of the Guam Rail and Echo Parakeet is fantastic proof of how effective targeted conservation action can be,” says Dr Ian Burfield, BirdLife’s Global Science Coordinator for species. “However, it is important to remember that not all species can be brought back from the brink, especially if their natural habitat has been destroyed. The priority should always be conserving habitats to prevent declines and extinctions from happening in the first place.”

As if to drive this message home, this year the Spix’s Macaw Cyanopsitta spixii, made famous by the 2011 animated film Rio, has officially been reclassified as Extinct in the Wild, along with three other species now considered to be Extinct. Two of these three extinctions took place in Brazil’s dwindling Atlantic Forest – reflecting the devastating effects of deforestation in this part of the world. 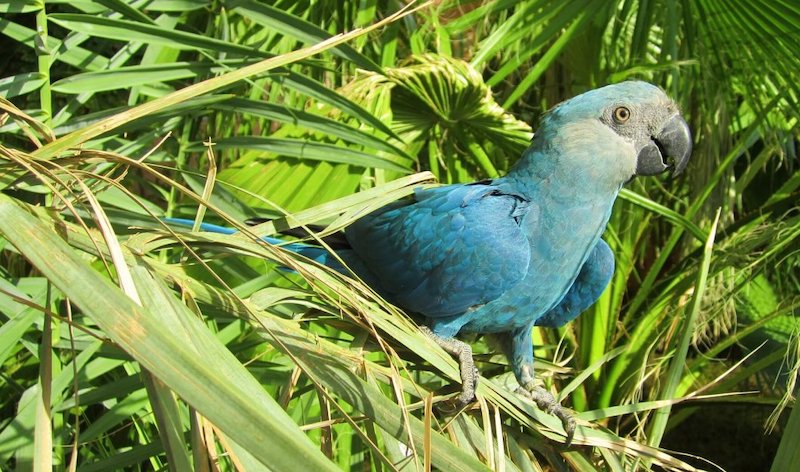 Securing safe habitat is a priority in efforts to reintroduce the Spix’s Macaw to the wild. At the moment, around 160 birds exist in captivity. The German-based Association for the Conservation of Threatened Parrots (ACTP) is currently working with the Brazilian Government to release 50 birds in Brazil within the next two years. In preparation, they are building a breeding and research centre within the Spix’s Macaw’s historical habitat, the dry forests of the northwest Bahia State. Last year, a Wildlife Reserve of about 29,000 hectares was created in this area, thanks to the advocacy of SAVE Brasil (BirdLife Partner). Other important preparations include a major education and engagement programme among local people, in order to stem the illegal wildlife trade.

“The main challenge for the release project is to teach the captive birds to be wild, especially when there is no wild bird to serve as a model. In addition, even with the local community engaged, there is always the risk of illegal trade,” says Pedro Develey, Executive Director of SAVE Brasil. 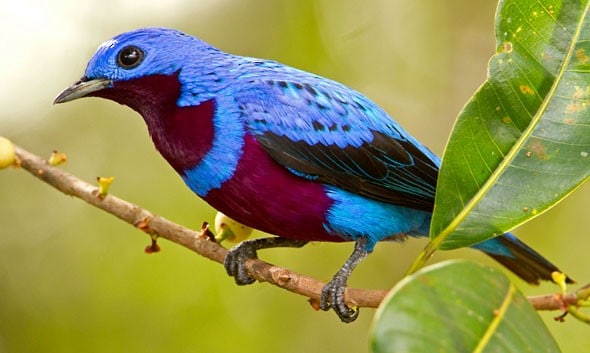 The Banded Cotinga (Brazil) is Critically Endangered, but hope is at hand © Ciro Albano

Having an entire population of birds that don’t know how to be wild is just one reason that captive release programmes should only ever be a last resort. BirdLife’s work in South America’s Atlantic Forest is striving to secure the last vestiges of this precious habitat to prevent any further extinctions. The heat is on, however – this year, the Banded Cotinga Cotinga maculata was uplisted to Critically Endangered due to severe deforestation. Fortunately, BirdLife Partners across Brazil, Argentina and Paraguay have united on a major project combining nature reserves, ecotourism and sustainable farming to ensure the forest’s long-term protection. Hopefully, it’s just in time – because most extinctions are not as reversible as the Guam Rail’s.