For the last two years British Trust for Ornithology (BTO) researchers have been following a Suffolk Cuckoo on its annual migration to central Africa – what it did on 1September took them all by surprise! 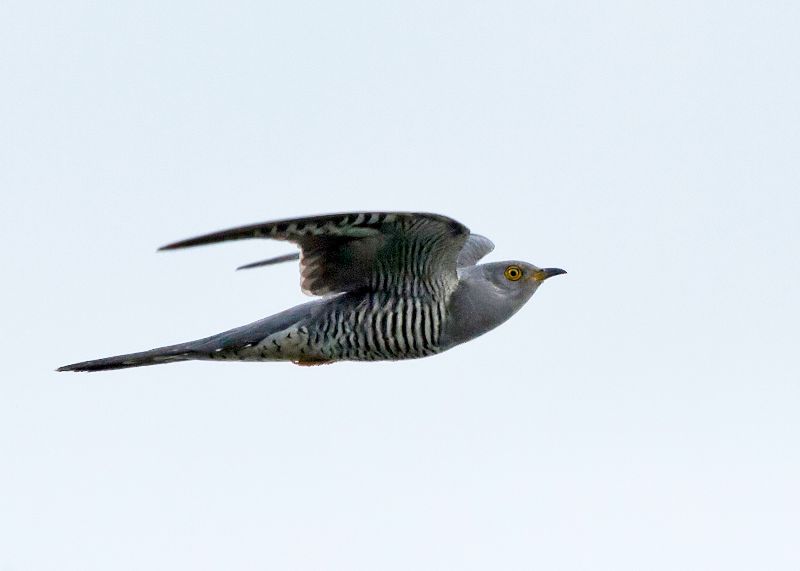 The male Cuckoo, named ‘Carlton II’ by the team, was fitted with a satellite tag during the spring of 2018 and has been providing BTO scientists with information on his movements ever since. This year he left Carlton Marshes, Suffolk, on 2 July, next stop northern Spain. Nearly two months later, on the evening of 1 September, he was finally ready to begin the next leg of his journey from Galicia, the north-western tip of Spain, heading for tropical West Africa.

Whether encouraged by light winds or sensing opportunity, he set off from the coast of Spain, where strong northerly winds helped him on his way south over the Atlantic. The following evening, when his tag powered up again (its batteries recharged by small solar panels), he was found to be more than 100 miles off the south-western coast of Morocco, close to the border with Western Sahara, at which point the tag powered down again.

British cuckoos usually minimise the distance they travel over water, so it was an anxious wait for BTO staff to see whether he had made landfall when the tag next came back online. On the evening of the 3 September they got their answer – he was making his way south across the desert from Western Sahara into Mauritania. By the early morning of 6 September Carlton II had successfully completed the desert crossing, having flown 1,000 miles across the Atlantic and another 850 miles across the desert.

Dr Chris Hewson, lead scientist on the project at the BTO, said, “Although British cuckoos rarely make long sea crossings, the species is perfectly capable of doing so, as illustrated by the birds we have tracked from Eastern Asia, which cross the Indian Ocean twice a year. Flying over the desert or ocean may make little difference to a bird migrating thousands of metres above the earth’s surface – what matters is the reliability of winds helping them along their way. So what appears to us to be an incredibly dangerous migratory feat is straightforward for a Cuckoo – the catch is it has to judge conditions just right so as not to end up in trouble!”

We have lost over half of our breeding cuckoos during the last 25 years and the BTO project aims to understand what might be driving this decline. 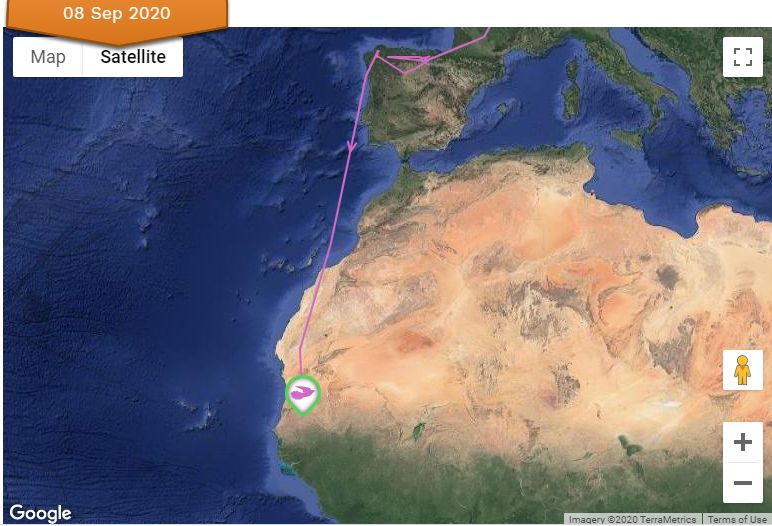