New research shows sustainable fishing and conservation can coexist – In the sub-Antarctic, intrepid expeditions and satellite tracking data have allowed us to pinpoint important feeding and breeding zones for seabirds and seals. This valuable information helps planners to minimise the overlap between fisheries and wildlife.

Our oceans are in trouble. Globally, poor fishing practices are directly damaging to marine wildlife, and overfishing can deplete food resources for animals such as seabirds and seals. However, research by BirdLife’s Marine Programme, in association with scientists from the British Antarctic Survey and the RSPB (BirdLife in the UK), shows that under current climate conditions, sustainable fisheries can exist alongside conservation measures for seabirds and seals in a well-managed Marine Protected Area. Our research shows that when robust mechanisms are put in place by those managing marine environments – such as appropriate spatial and temporal limitations to fisheries – these facilitate the conservation of seabirds and seals while allowing commercial fishing to occur in a regulated manner.

These encouraging results come out of a Marine Protected Area (MPA) covering South Georgia and the South Sandwich Islands (SGSSI), a UK Overseas Territory in sub-Antarctic. This vast protected area is about five times the size of the UK, and extends the full 200 nautical miles to the borders of the islands’ exclusive economic zone. Planning how to manage such a large expanse is a daunting task. Our project set out to pinpoint some of the most important spots to protect, in order to guide the governance of the region.

BirdLife International has been leading on the identification of critical areas for birds and their associated biodiversity through its Important Bird and Biodiversity Area (IBAs) programme. These IBA sites are used to define the majority of Key Biodiversity Areas (KBAs), sites critical to the persistence of all species. The new research applied the recently-adopted global KBA standards and guidelines to seabird and seal satellite tracking data for the first time. This allowed us to highlight specific sites that are crucial for the survival of these species. 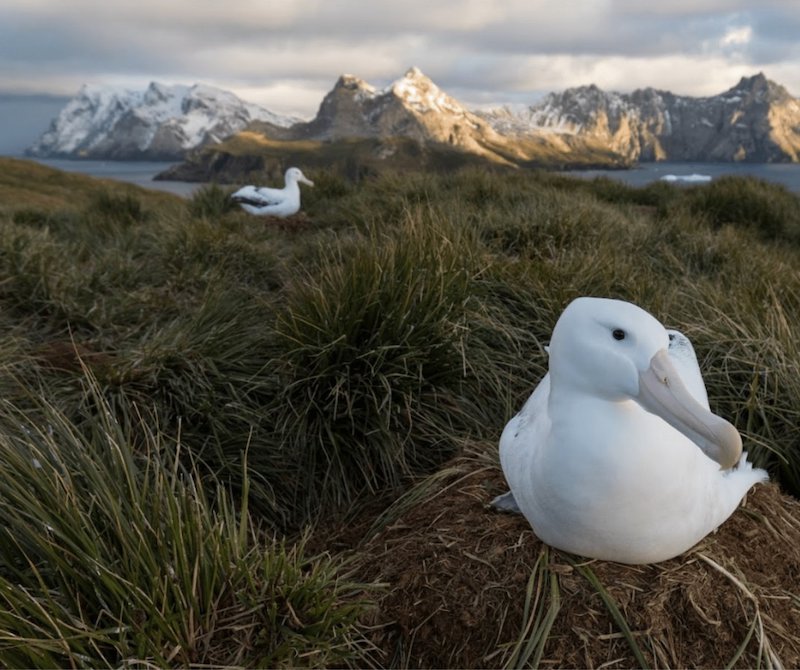 Collecting the information for this study was no mean feat. Researchers from across the globe assembled over 30 years of hard-earned data on 14 species of seabirds and seals breeding across the sub-Antarctic islands. These Islands are located in a part of the Southern Ocean known as the ‘Furious Fifties’ due to the strong westerly winds. Though extreme for humans, this environment is a haven for wildlife – the islands are home to millions of seals, penguins, albatrosses, petrels and other marine wildlife, which rely on the rich local food resources of krill and fish.

Researchers from the British Antarctic Survey and other international teams have been braving the elements for several decades to determine just how many animals live on the islands and where they breed. They also deploy tracking devices to discover where they forage for food at sea.

Armed with knowledge of these critical sites, the team could assess how well the islands’ Marine Protected Area was meeting its primary objective of conserving nature. Excitingly, the results of the study showed that through robust planning, both in space and time, the MPA protects important feeding sites at sea – at the appropriate times of year – which are critical for the breeding albatrosses, penguins, large petrels and seals.

Dr Susie Grant, a Marine Biogeographer at the British Antarctic Survey who was not directly involved in the study, said: “The results of this study show that the design of the MPA is working well in protecting the key foraging areas of seabirds and seals around South Georgia and the South Sandwich Islands, by minimising fishery overlap. This is great news for conservation in this region, and should be useful for informing the design of similar MPAs elsewhere.”

The identification of KBAs also supported the five-yearly evaluation of the SGSSI’s MPA, and provided valuable guidance on future research and monitoring efforts. This led to some key conservation wins for some of the marine species in the study. 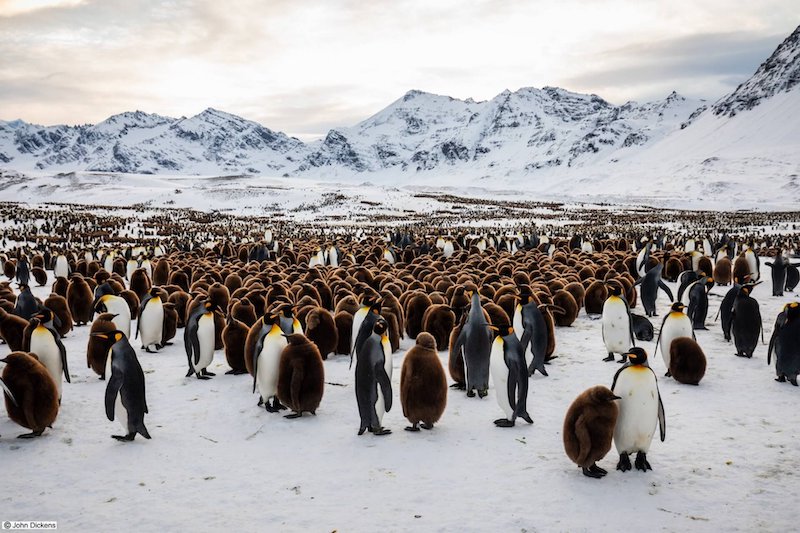 Key conservation decisions made as a result of the project

A key landmark for seabirds and seals was a two-month extension to the closure of krill fisheries throughout the entire MPA – meaning that for several months over the critical breeding period, animals have a near-zero chance of competing directly for food with krill fishing vessels. In addition, several permanent no-fishing zones were expanded, offering additional protection for species that forage around the islands year-round.

In 2019, the international scientific community released a major global report highlighting how people are connected to nature, and how we rely on it. While 2020 was hailed as the ‘super year for nature’, the new challenge of COVID-19 highlights how we must strive to live in a world where people can coexist in harmony with the natural world. A key to achieving this is knowing where and how to act, and Key Biodiversity Areas make a critical contribution.

For example, another key finding of our research is that protection within MPAs alone may not be enough to reverse ongoing population declines. Many species are still threatened by illegal, unreported and unregulated fisheries outside the MPAs, and their populations continue to decline.

Ultimately, it is clear that protecting wide-ranging marine species will require a multi-faceted approach to conservation. The BirdLife Partnership has been protecting seabirds under this model for over a decade now. Through a united and global vision, the KBA framework can arm decision-makers with the necessary information and tools to bring about critical change.