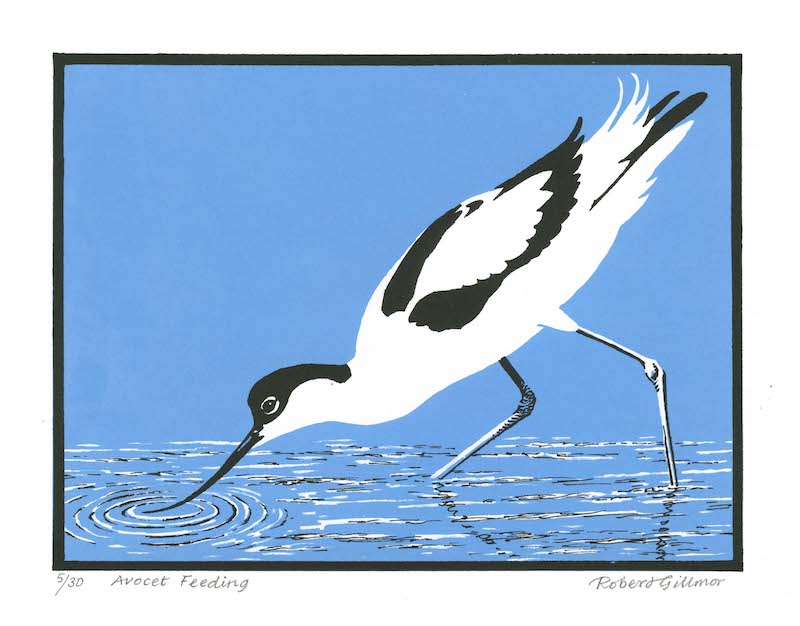 CONTACT: Sarah Whittley or Emma Denham for images and information

He is a founder of the Society of Wildlife Artists, alongside Scott, Ennion etc., has contributed to over 500 books and magazines, and has illustrated the prestigious Collins New Naturalists covers since 1985. Also a total of 46 Royal Mail Stamps including Birds of Britain, Fur & Feathers and Farm Animals: Sheep, Cattle and Pigs. 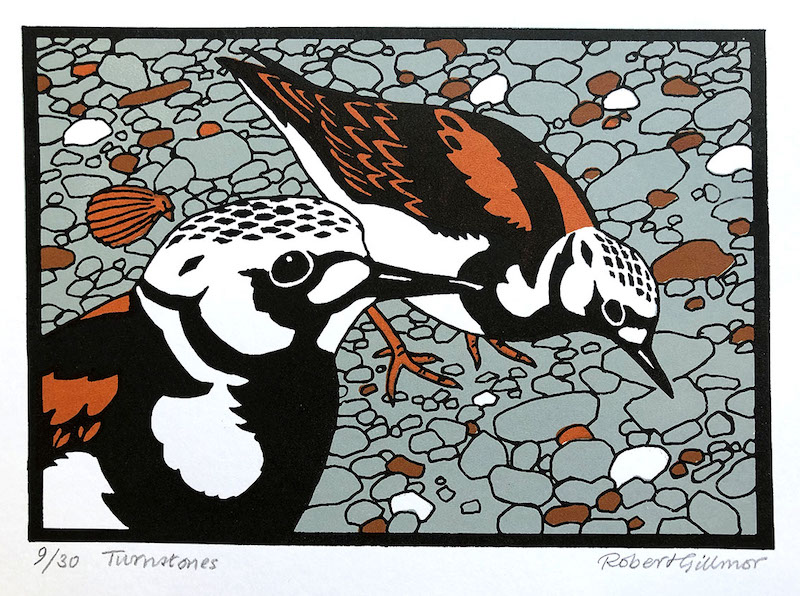