September through November 2019 proved to be one of the best times southern African listers * have ever witnessed, at least in terms of terrestrial birding. This is apart from a couple of week-long pelagic trips (e.g. “Flock at Sea AGAIN”, arranged by Birdlife South Africa, that cruised from Cape Town into the southern Oceans), that pioneered new areas for the region and got local listers large numbers of life-birds they could previously only dream about (e.g. Light-mantled and Sooty Albatrosses and White-headed Petrel).

*The southern African listing region includes 6.5 countries south of the Zambezi and Kunene Rivers: South Africa (where most of the birders themselves are concentrated), the southern half of Mozambique (everything from the Zambezi River Delta area, southwards), the whole of Zimbabwe, Botswana, Namibia and two tiny nations enclosed (or almost so) within the boundaries of South Africa, Lesotho and Swaziland. 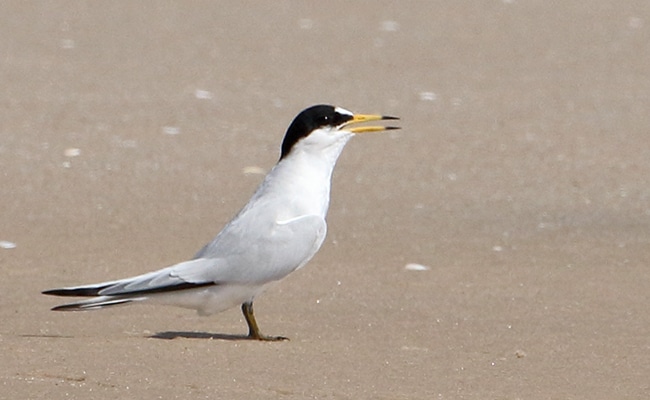 Late 2019 has been almost unprecedented in terms of the number of brilliant rare birds that have pitched up in this listing region. The first ever properly documented Saunders’s Terns in the subregion were first found by Gary Allport, at the San Sebastian Peninsula near Vilanculos in southern Mozambique. Quite a good number of Gull-billed Terns and other great birds were also enjoyed by regional birders as they ventured to these parts in search of the main target, Saunders’s Tern. Gary Allport also found the region’s first Sharp-tailed Sandpipers in Mozambique (conveniently near Maputo, within a day’s striking distance of Johannesburg!) last year and these showed again now in late 2019.

King Penguin was next on the agenda, with a beautiful individual coming ashore near the Cape of Good Hope and Cape Point just south of beautiful Cape Town. Many a Cape birder now had an opportunity to see their second penguin species (in addition to the resident African Penguin). 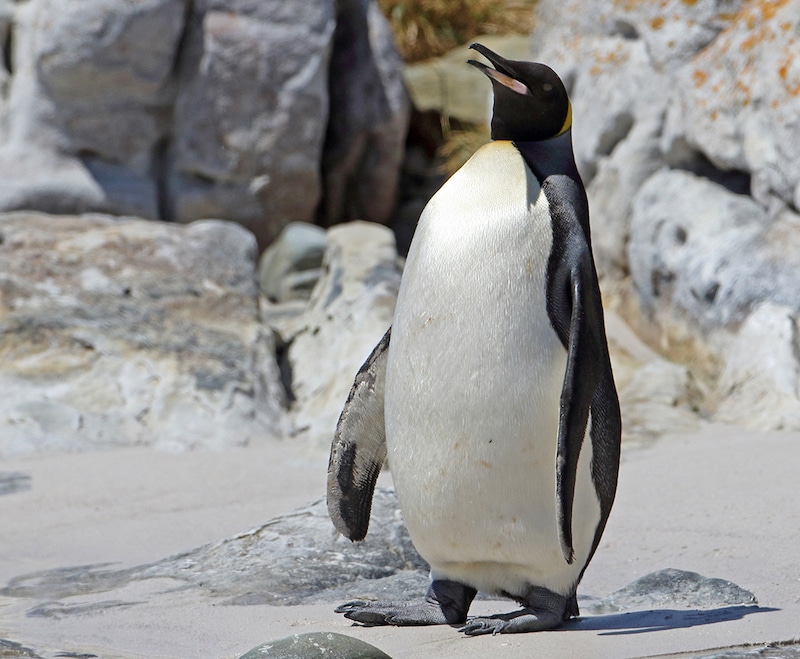 Rose-coloured Starling was enjoyed by a handful of lucky birders in the Kgalagadi Transfrontier Park near the end of September. What a great bird for the Kalahari!

Namibia’s third ever Ortolan Bunting was found by Sean Braine at Mudumu National Park in the heart of the Caprivi Strip, in early November this year. This is only the fourth record ever of this species in the entire southern African region. Subsequently, not far away from here, just outside the Caprivi Strip west of the remote town of Rundu, a co-operative Ross’s Turaco has also been entertaining many a birder. What an absolutely brilliant bird for Namibia, most birders venture to Zambia, Uganda or other “central African” countries for this gorgeous bird. 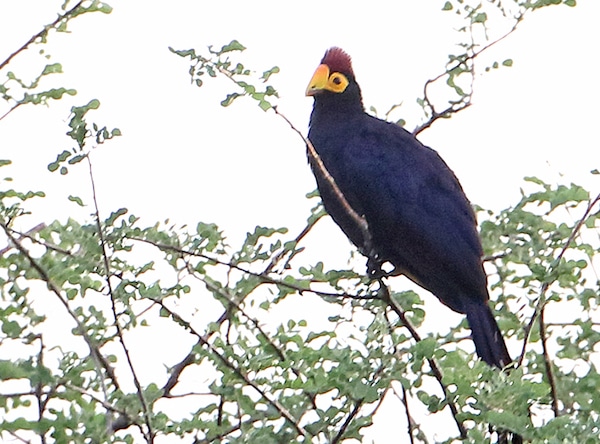 Yet another gobsmacking record for the region, this time right in the middle of Zimbabwe, came in the form of Spur-winged Lapwings, actually breeding, in late November (but see below **)! These pitched up at Lake Chivero near Harare. Hardly any local birders had previously seen this species, but this family group (that doesn’t seem to be going anywhere fast) is giving birders from throughout southern Africa the perfect opportunity to get an insanely unexpected bird onto life-lists. **Even more incredible, South Africa’s first ever Spur-winged Lapwing was then just recorded in Port Elizabeth on 9 December 2019, just before this blog was published! 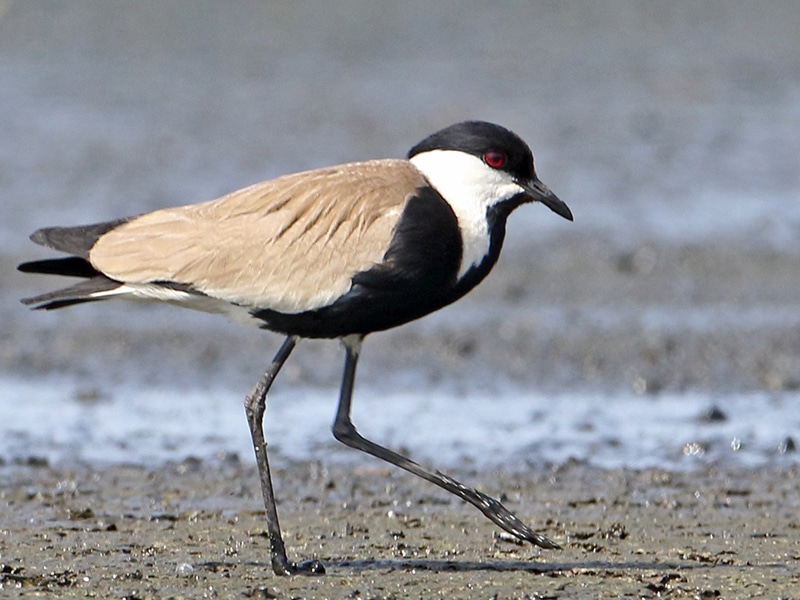 This recent spate of regional rarities has helped Trevor Hardaker to now reach 932 species for southern Africa. Quite an incredible achievement for a southern African lister, something that didn’t seem possible when I started my birding career over three decades ago. It’s only in quite recent times that any southern African listers have managed to reach the magical 900 species. Thirteen birders have now passed this threshold, and it certainly helps to have had such an unbelievable late 2019 (not to mention a lot of new pelagic species for the region in the last few years, especially with week-long pelagics now being organised from time to time). The total list for the Southern African subregion now stands at 979 species, so having reached a milestone of seeing 900 of them is over 90% of all birds ever record in the area!

We strongly recommend that interested birders get themselves onto SARBN (Southern African Rare Bird News): Trevor Hardaker does an amazing job to get rare news out fast, using this forum. SARBN gives hot off the press news not only of the species mentioned above, but also of other really great rarities such as Lesser Noddy, Red-tailed Tropicbird, the rare and localised Slaty Egret (practically within Johannesburg; this is a Vulnerable species, with its total population of only about 3000 individuals mainly centred around Botswana’s Okavango Delta, so to have one hanging around Johannesburg is special, to say the least). It’s always good to get a MEGA alert, or better still, a GIGA alert coming from Trevor through the SARBN. Also included though are all the records of Green Sandpiper and Eurasian Honey Buzzard – hardly considered “rare” or “vagrant” any more in our region.

Anyone interested can join the SARBN email alert service through the Google Groups website at http://groups.google.co.za/group/sa-rarebirdnews or, if you are battling to get subscribed through there, you can also contact Trevor directly at hardaker@mweb.co.za and ask him to manually add you to the group.