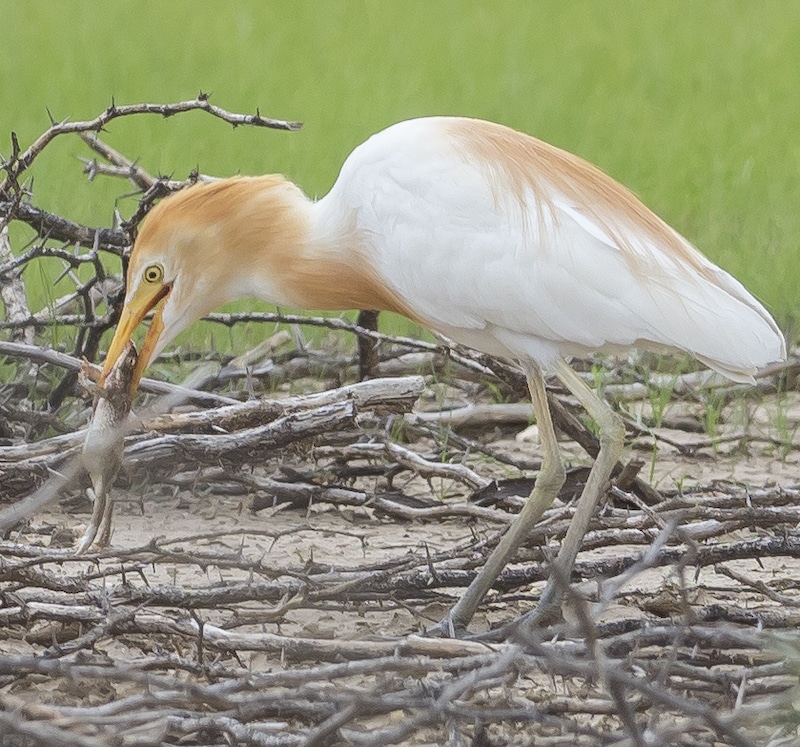 Cattle Egret was recently split a number of ways…

HBW Alive will transition in early 2020 to become  Birds of the World  and the MyBirding platform is already no longer accepting new data. Premium HBW Alive users have the option of moving their MyBirding data to eBird, the citizen science platform of the Cornell Lab of Ornithology.

My Birding uses BirdLife taxonomy and eBird uses the Clements taxonomy. Obviously, the major differences between HBW Alive and eBird taxonomy will have profound impact on lists, which can be really difficult to handle.

In addition, there is no option to move to  IOC World Bird List  taxonomy, despite the fact that IOC taxonomy is becoming increasingly popular amongst birders.

iGoTerra  is another option for birders that would like to move from HBW Alive to IOC, or even Clements!

iGoTerra specialises in wildlife listing management and is widely used by   top listers  and  bird tour operators around the world, as it offers both IOC and Clements taxonomies. Besides keeping their bird observations, lists and photos on iGoTerra, most users also use it for keeping track of all the other species groups as well; mammals, dragonflies, butterflies, fish, plants, etc. 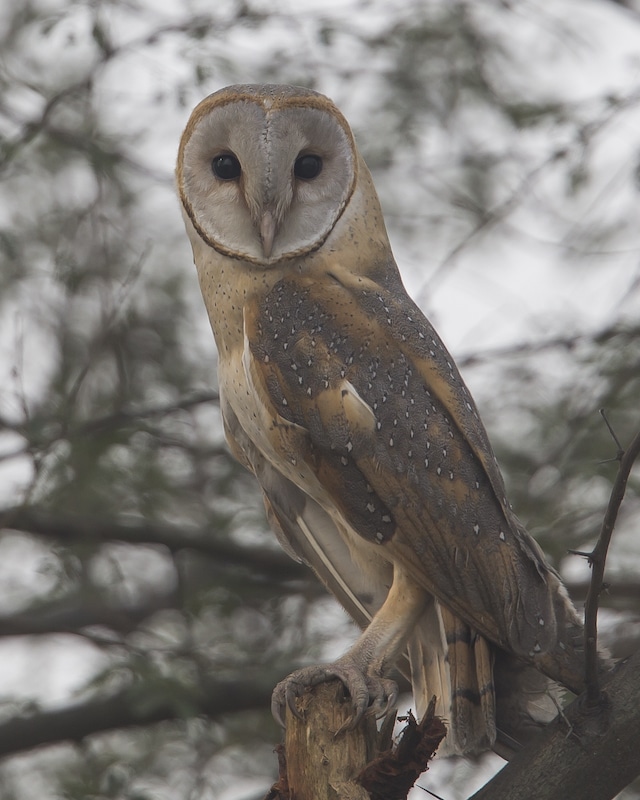 For users of HBW Alive, iGoTerra provides a tool to help with recent splits and lumps, to facilitate migration of personal data, and thereby moving to either Clements or IOC taxonomy.

In iGoTerra users decide what information they want to enter or display in public. They could very well just keep a list of ticks in the world, or they may want to enter every possible detail for their observations, or any possible variation on a theme; it’s the user’s choice! They can also decide if they want to appear in public Rankings, or if they prefer to remain anonymous. Any observation can also be made public or private.

And it’s not a matter of choosing between list management and usefulness, between iGoTerra or eBird: any iGoTerra user can export the data deemed relevant to eBird to contribute to  citizen science. So why not have the best of both worlds?

Time is critical though! HBW Alive will close their services in February 2020, and users need to extract their data before it closes…