Bringing Back the Beaver 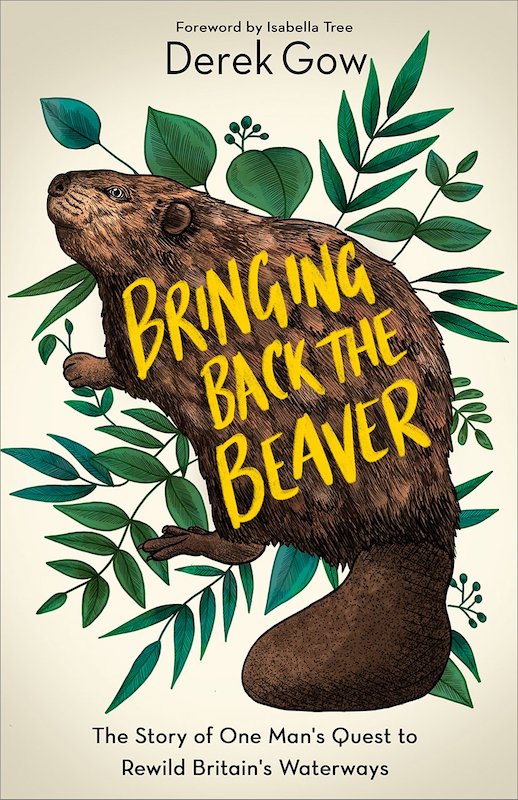 A bold new voice in nature writing, from the front lines of Britain’s re-wilding movement

Bringing Back the Beaver is farmer-turned-ecologist Derek Gow’s inspirational and often riotously funny first-hand account of how the movement to re-wild the British landscape with beavers has become the single most dramatic and subversive nature conservation act of the modern era. Since the early 1990s – in the face of outright opposition from government, landowning elites and even some conservation professionals – Gow has imported, quarantined and assisted the reestablishment of beavers in waterways across England and Scotland.

In addition to detailing the ups and downs of re-wilding beavers, Bringing Back the Beaver makes a passionate case as to why the return of one of nature’s great problem solvers will be critical as part of a sustainable fix for flooding and future drought, whilst ensuring the creation of essential life-scapes that enable the broadest possible spectrum of Britain’s wildlife to thrive. 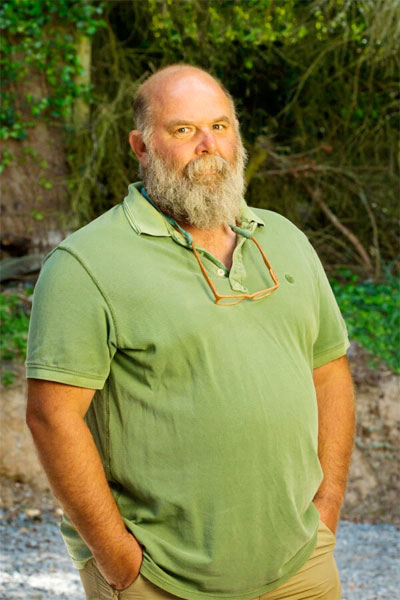 Derek Gow is a farmer and nature conservationist. Born in Dundee in 1965, he left school when he was 17 and worked in agriculture for five years. Inspired by the writing of Gerald Durrell, all of whose books he has read – thoroughly – he jumped at the chance to manage a European wildlife park in central Scotland in the late 1990s before moving on to develop two nature centres in England. He now lives with his children, Maysie and Kyle, on a 300-acre farm on the Devon/Cornwall border which he is in the process of rewilding. Derek has played a significant role in the reintroduction of the Eurasian beaver, the water vole and the white stork in England. He is currently working on a reintroduction project for the wildcat. See his Website

‘The UK is amongst the world’s most wildlife depleted countries, in spite of the fact that we have over three million nature-loving voices. Caring is not enough – where we have failed is in making that caring count. One man – Derek Gow – stands out for sheer results. His is the brilliant story of pragmatic rewilding – the inspiring tale of returning an animal that will joyously reverse the fortunes of our waterways, birds, butterflies and every other animal kingdom in the decades to come.’ – Benedict Macdonald, author of Rebirding, winner of the 2020 Wainwright Prize

‘This authentic, impassioned manifesto-cum-memoir will hopefully have a major impact on what is likely to be a long-running controversy.’ – The Spectator

‘This short, tub-thumping book spares no one…Gow has a fire in his belly. We need more like him.’ – BBC Wildlife Magazine

I don’t buy books; I review books that are sent to me by publishers. I bought this book! That really sums it up, I’d heard about it, and immediately downloaded it to my phone.

Ostensibly, this book is about the reintroduction of the iconic beaver, and about how they can restore our riverine ecology. In fact, this book is about the prejudice of landowners, the small mindedness of bureaucracies and the entitled attitude of the powerful. It is also a rant of the sort I write monthly for a magazine. Is it any wonder that I loved it?

Of course, along the way, I have learnt a lot too. As someone who has banged my head against the brick wall of complacency about countryside access for the least able-bodied for the last two decades, why wouldn’t I admire all those others who take on the recalcitrant state? Derek Gow has been doing it in spades for even longer, trying to nudge the self-important establishment into the glaringly obvious. This book deserves a huge audience during lockdown, so we can come out shouting loud that we, the people, should be setting policy for combatting climate change and lost biodiversity, not the privileged few who use the land they own for mono-culture, chemical farming and blood sports. READ IT!